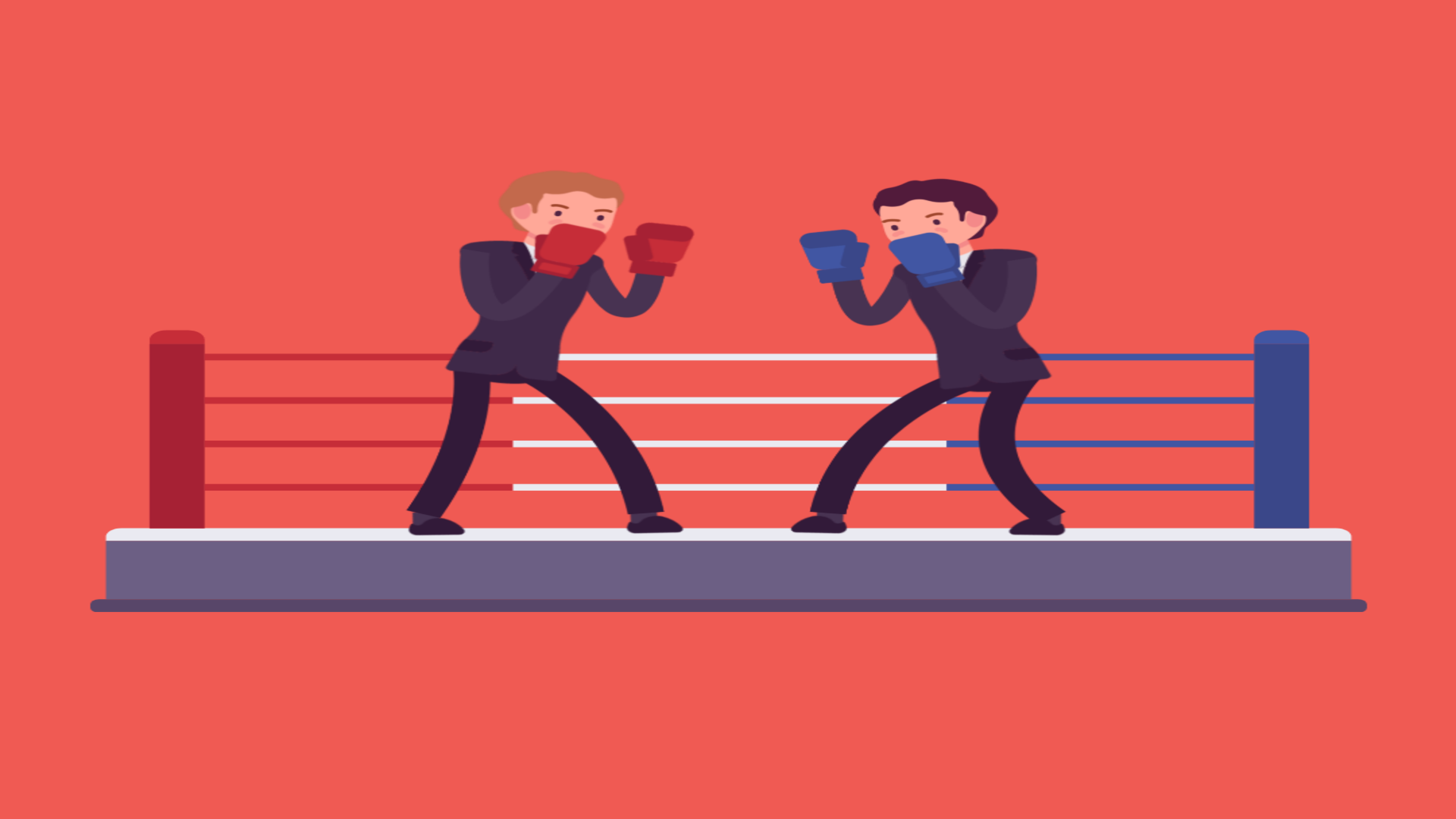 Can a Manager Perform the Role of a Scrum Master?

In a recent blog post, I addressed whether a Can Scrum Master and a Product Owner be the same person? You can remember the answer from the blog; Even though it was a “Yes” as per Scrum but not a recommended option. As a matter of fact, in the Scrum guide, it is not very clear whether one person can or should play the two roles in a Scrum team. In my opinion, also, one person should not play the role of two different kinds.

However, while discussing the same question related to Scrum master and manager, the answer gets blurred. There are accountabilities for Developers, Scrum Masters, and the product owner in a Scrum framework. But there is no role of a “manager” in Scrum. Thus, the Scrum framework does not throw any light on the risen question. So, from From my experience, there is no straight answer to this question. To answer this question, I have to take you through the personalities of these two roles.

Characteristics of a Scrum Master

For your better understanding of how the roles have a link, let us first address the responsibilities. Among all the duties described for a Scrum Master, the most crucial one is the Serving Leadership qualities to the team. Servant Leadership is not a simple topic and has multiple dimensions. Some of the features of a Servant leader are that their power gets shared with the team, need to put other’s needs before themselves, dedicated assistance to those needing to grow professionally and personally. One of the significant traits of Serving leaders is that they believe that the associated team is not for serving them. Instead, they think that the role gets reversed.

Qualities of a Manager

Coming back to the comparison of the serving approach of a Servant Leader and a traditional Manager. Some managers work similar to Servant leaders, but conventionally, managers have authority over the team. One of the prime aspects is that managers can hire or terminate someone under their team. It differentiates the dynamics between the Scrum master and the associated group. Some managers look after the daily work of the team. For many organisations, it seems like a straightforward approach, but it contradicts the basics of self-
management. Scrum Masters try to unleash the power of self-organisation while the Managers are more “tellers”.

For most organisations, a direct one-to-one mapping is more convenient. I notice a widespread trend of this direct mapping. It is the role reversal of a project manager into a Scrum master. You may think it is impossible to combine the roles of a Scrum master and a manager for the vast differences. But we cannot generalise in my view. With the right resources, a capable individual can successfully transform from one role to the other. But, for achieving it, the individual should be aware of the responsibilities to avoid inner conflict.

For example, a Scrum master focuses on unleashing the collective intelligence of the team. Unlike solely focusing on daily monitoring over team tasks, every associated aspect needs review to stimulate growth.  The base of the conflict lies in the approach of an individual. The role trading here is a significant aspect. The role that they are playing in real-time serves the context of Self-Management. Scrum Masters focuses on self-management, whereas the Manager focuses on giving instructions.

The task of combining the roles of a manager and a Scrum master can be complex, but it has a few advantages. Scrum masters often face difficult organisational situations where it gets tough to resolve.
The challenging organisational obstacles arise for the diverse range of responsibilities. The barriers can include external duties that distract them from the Scrum team. It gets challenging to employ resources to complete a task. But with experience, the Scrum master gets to identify the ways to remove the task obstacles. They get a better understanding of these complex matters compared to anyone who is a non-manager.  A successful and true leader can leverage their authority in distinct ways. Their power in the organisation help team grows into a better version. The team learns to take up greater responsibilities and moves closer to the organisation, making an overall impact.

Blending a Manager and a Scrum Master’s is truly hard for the field diversities, although it is possible in theory. But the tables can turn if the individual in concern is capable. Ultimately, capitalising on individual strengths for transforming them to accomplish the new roles helps the organisation and individuals equally and leads to success especially. Furthermore, if the associated person is keen to learn the responsibilities in greater depth, it is easier to succeed in even the most complex situation. 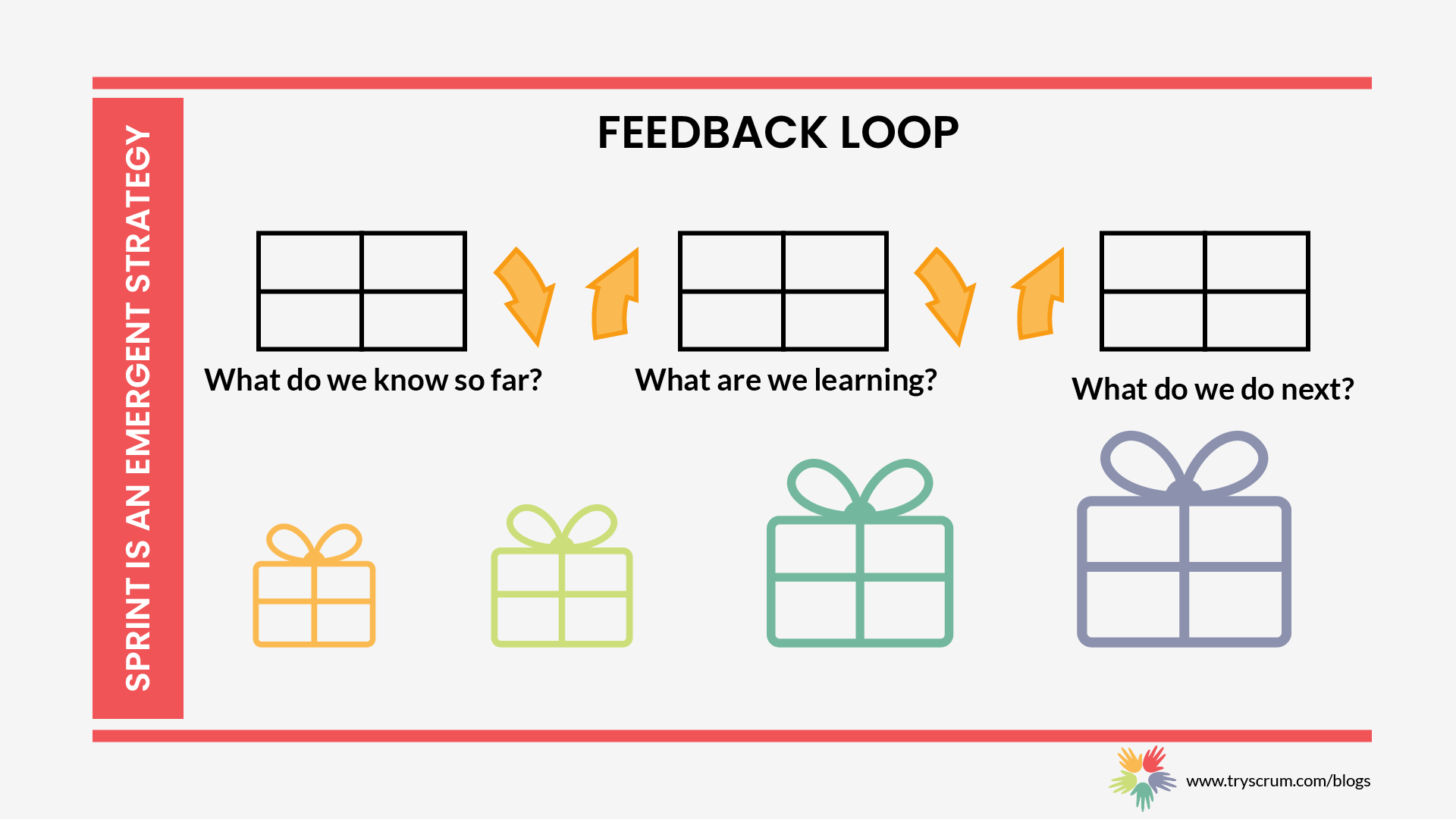 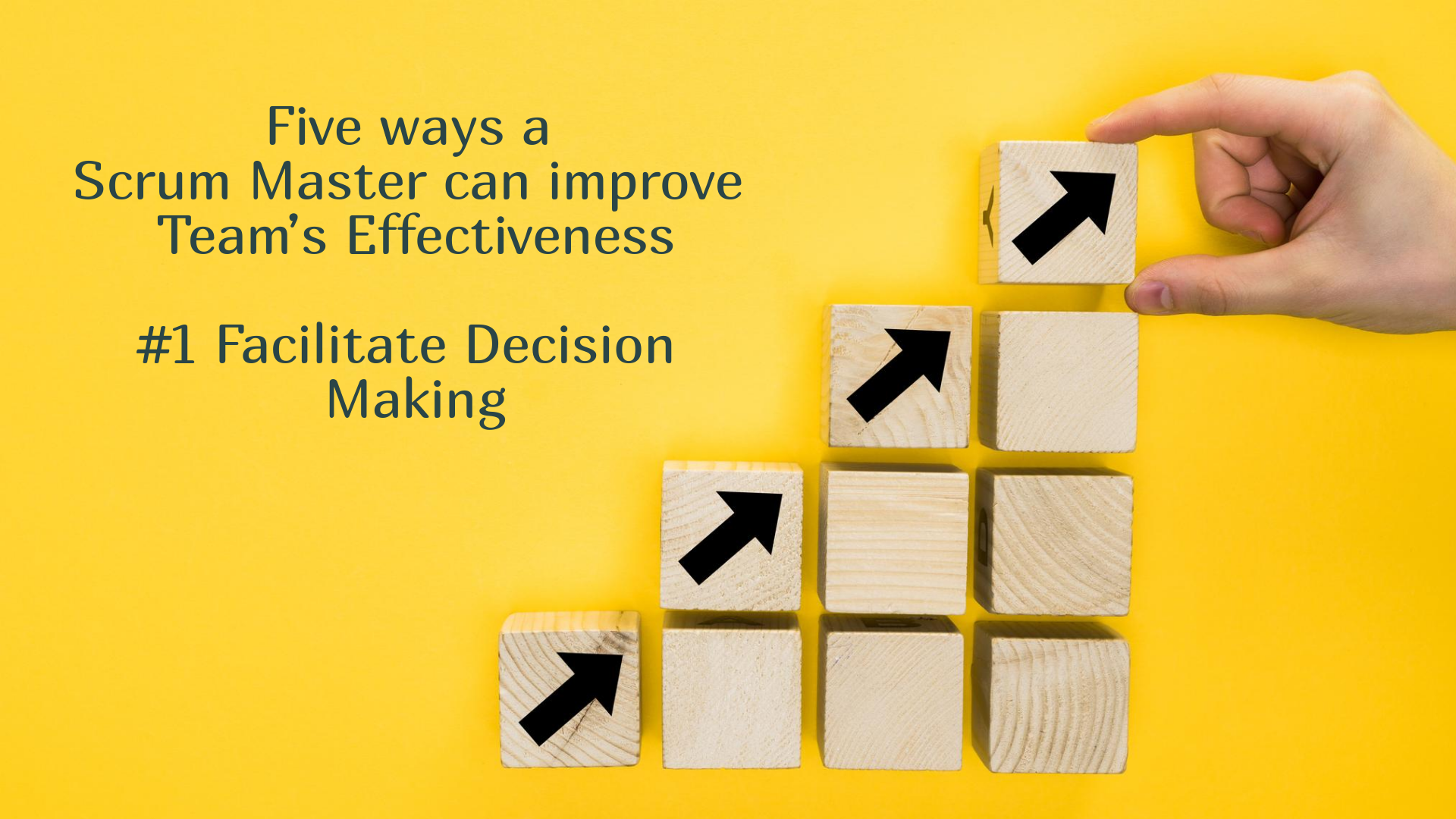 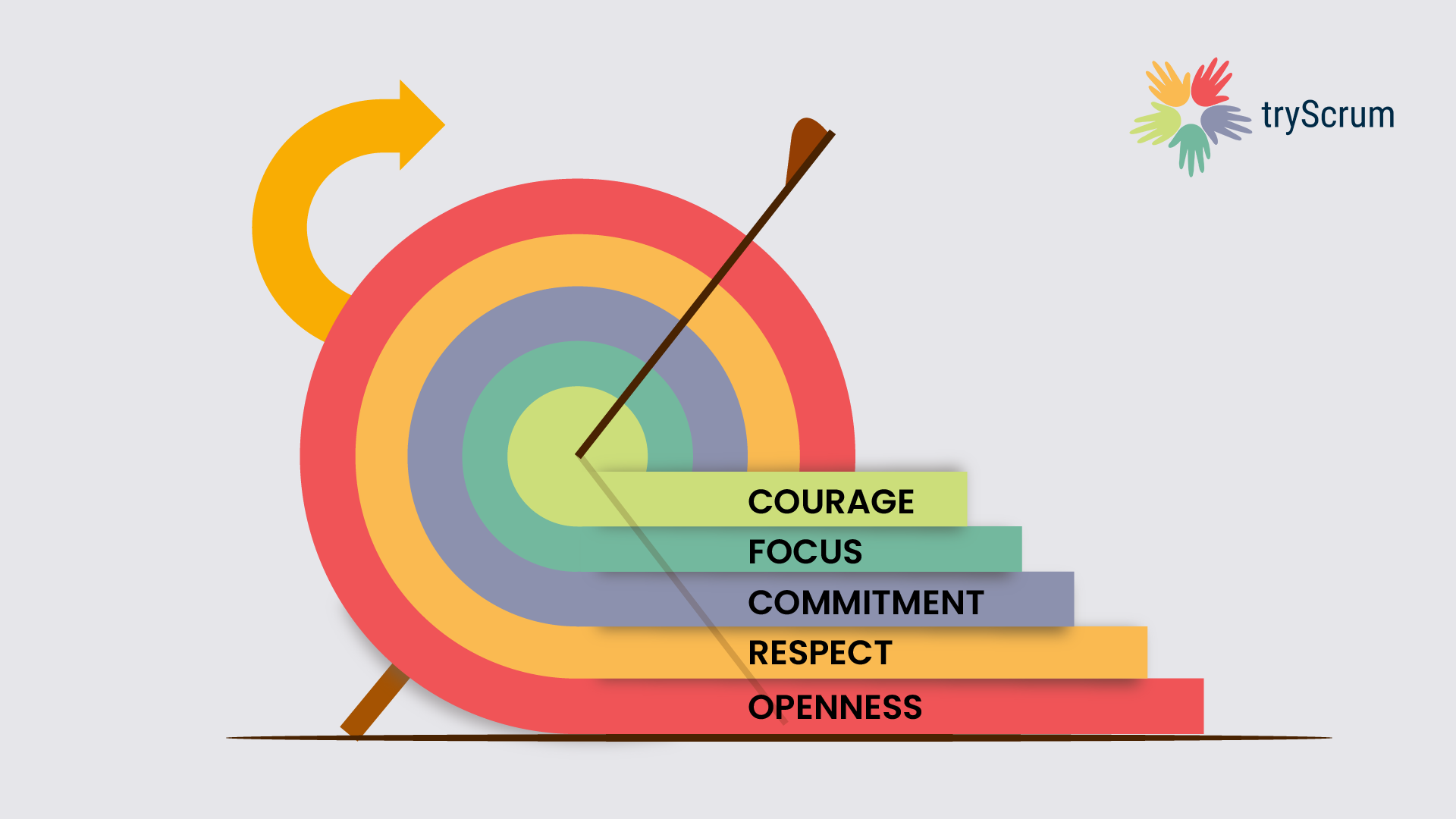 Which of the scrum values is most demonstrated? 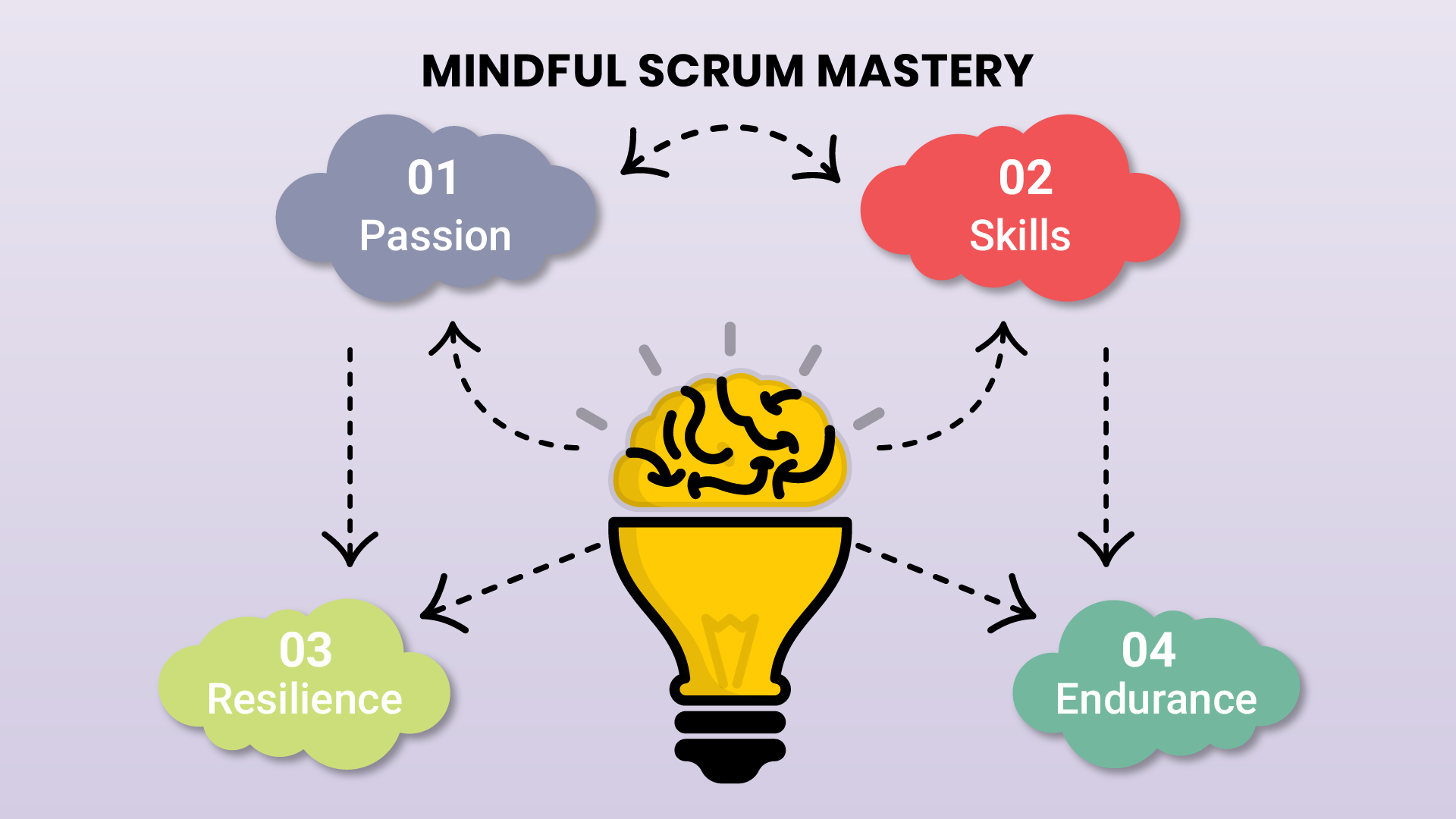